I thought I’d post a selection of images of Meditteranean gulls and sand martins in Brittany, taken on a recent family holiday around Quiberon (pronounced Kiberon). As it was a family holiday, I didn’t do a great deal of nature photography but I did have the Nikon D500 and Nikkor 200-500mm lens with me so, when I found a colony of Meditteranean gulls at Saint Julienne while cycling around the peninsula, I made sure I nipped back later that day in the car and had an hour or so with them. The rising tide eventually forced them off the rocks and out into the bay but I had a good session with them and there was a good range of plumages too. Most were adults, but there were a few juveniles and second summer birds and, of course, there were also black-headed gulls too and it was good to get some images of both species side-by-side. An added bonus was a sandwich tern that landed on the rocks close by me and preened for around 20 minutes. I’ve only ever photographed ‘Sarny’ terns in flight before. 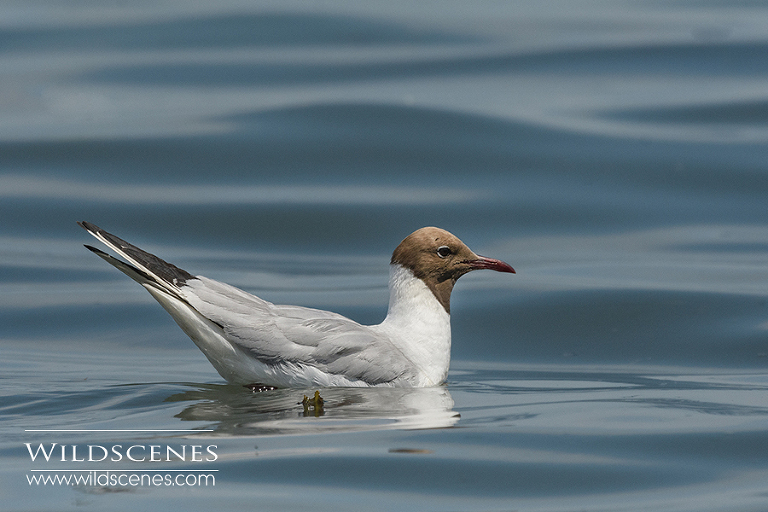 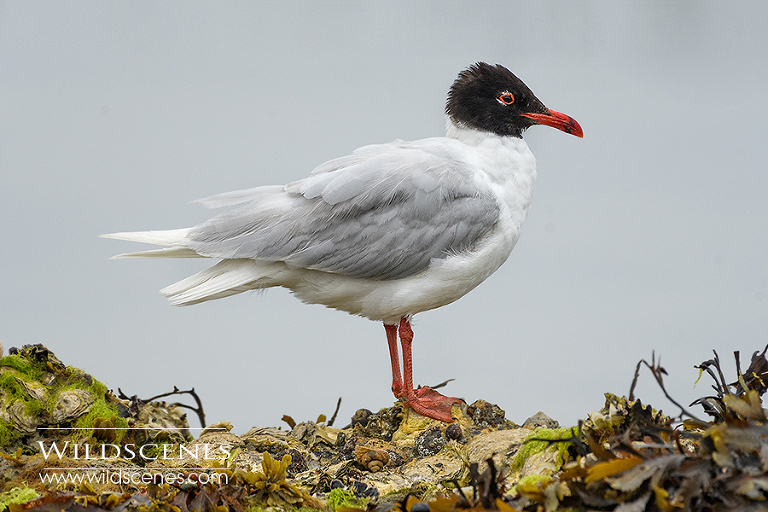 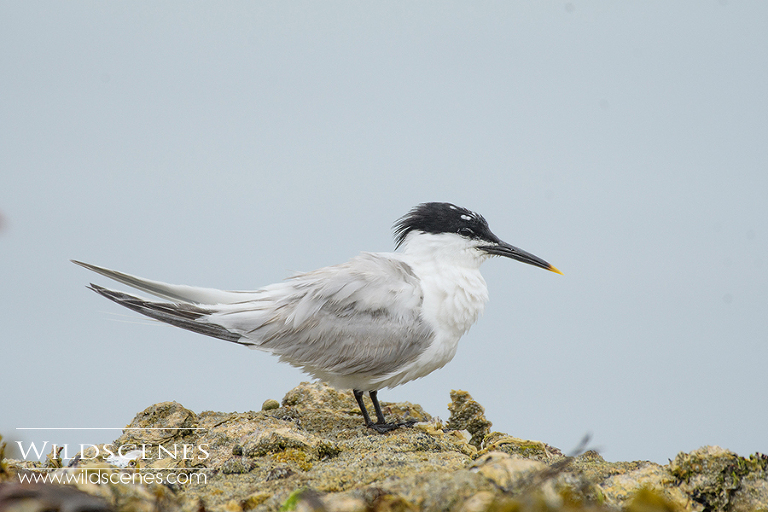 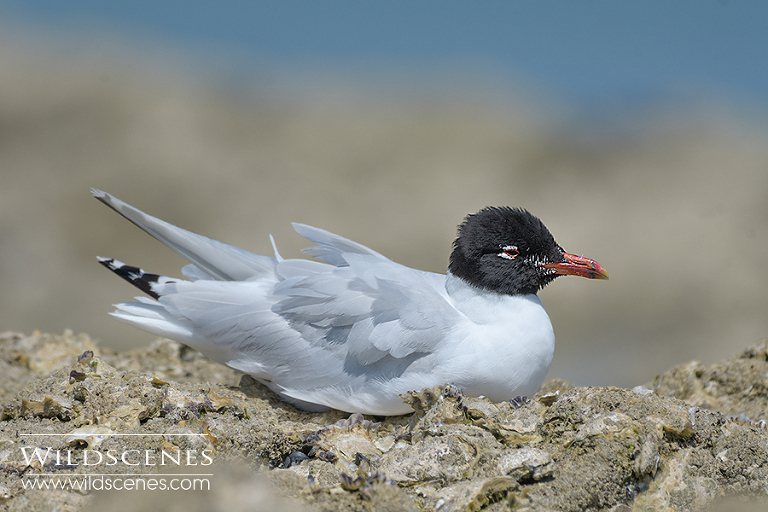 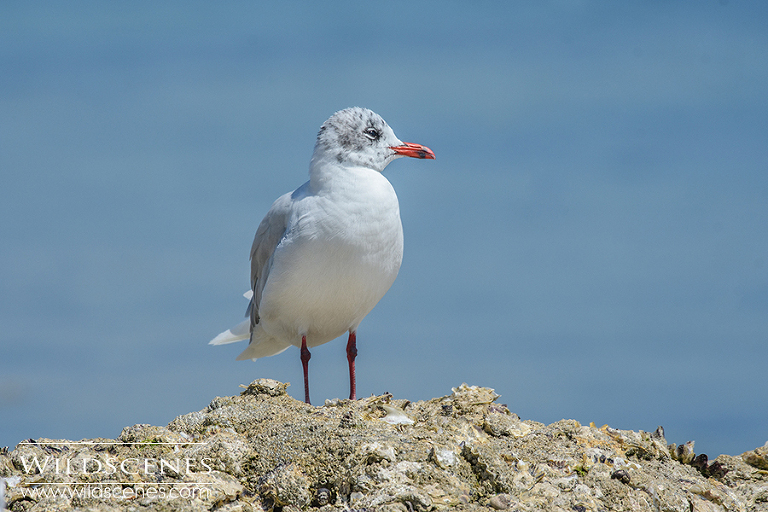 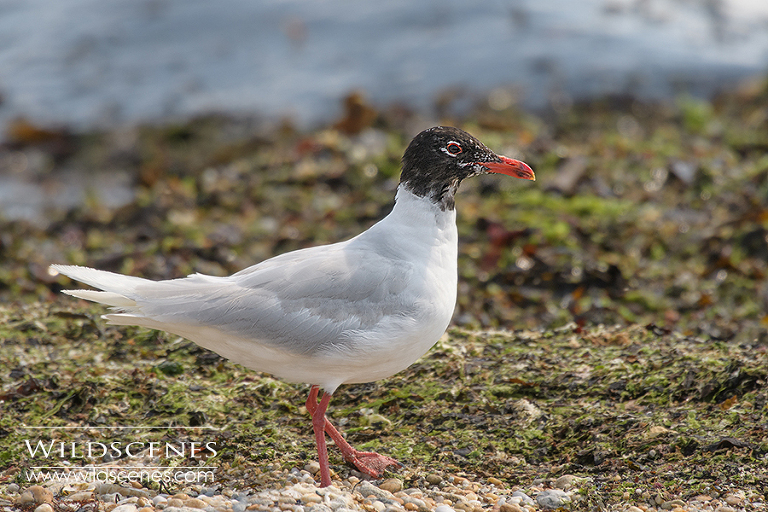 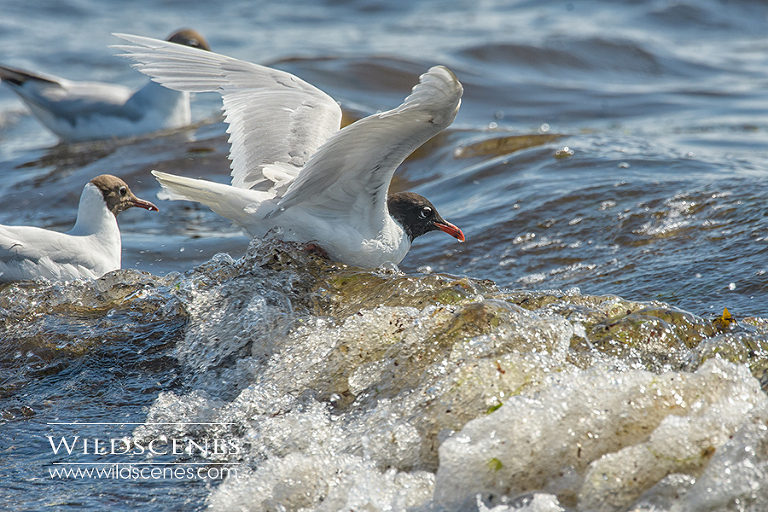 The second stroke of luck came while we were on the beach right in front of our hotel. The beautiful sandy beaches stretched all along the coast in front of the hotel and, in places, had low sandy cliffs fringing the beach. There were lots of sand martins flying over the beach but it was while we were relaxing close to one of these cliffs, I noticed a pair of sand martins beginning to land on a sandy knoll and begin to excavate a nest hole. They must have already bred and this was probably an attempt at a second brood or just an instinctive thing, but they seemd tottaly unaware of people passing close by. As the hotel was only a couple of hundred yards away, I went for he big lens and decided to give them a go. I was a bit worried about going on a beach with a telephoto lens, I was sure folks would have the wrong idea, but thankfully, nobody took any notice of me tucked under the sandy cliffs amongst the rocks. I’ve never really photographedsand martins before, so this was a great opportunity and I tried to make the most of it by concentrating on flight shots. Over the course of an hour, several birds visited the nest hole and tried to excavate or began displaying so I had plenty of chances at capturing them. However, they are incredibly small and very fast so it wasn’t as easy as it looked. I’ve added selection of flight shots below. 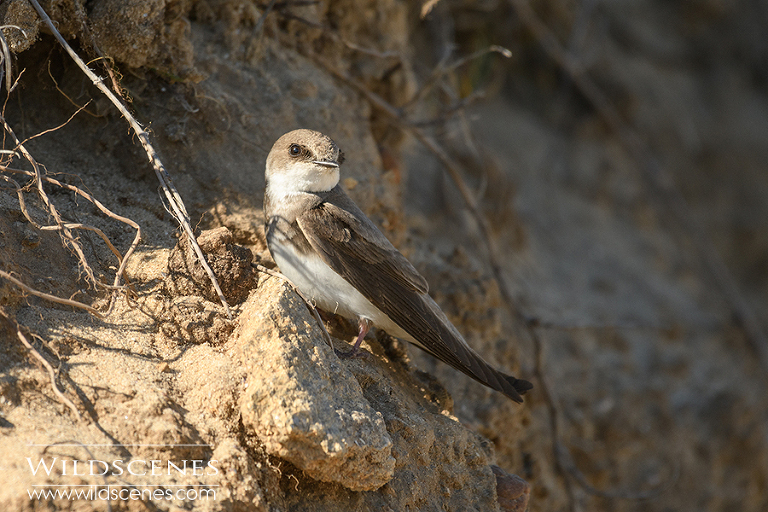 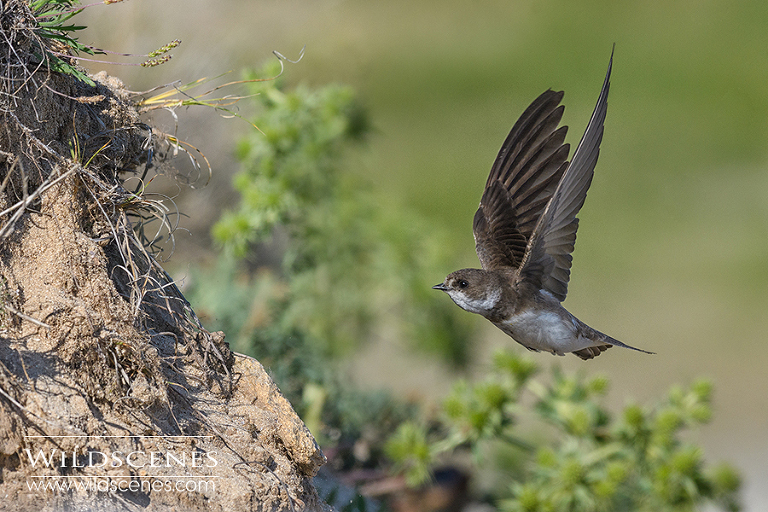 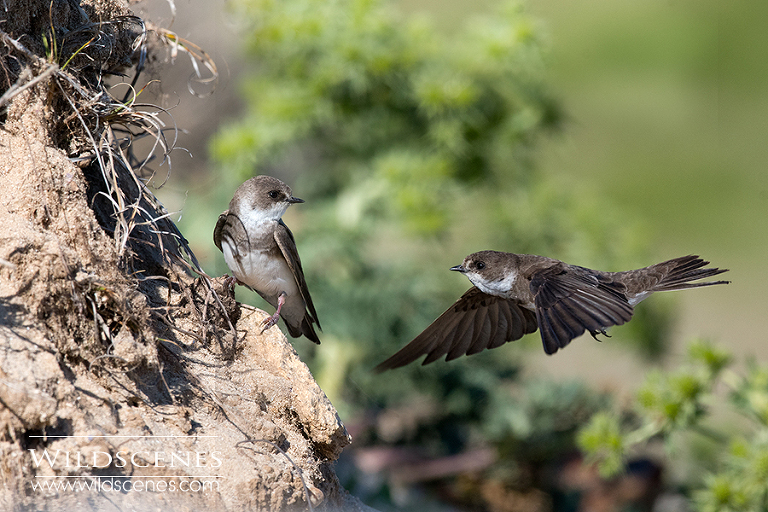 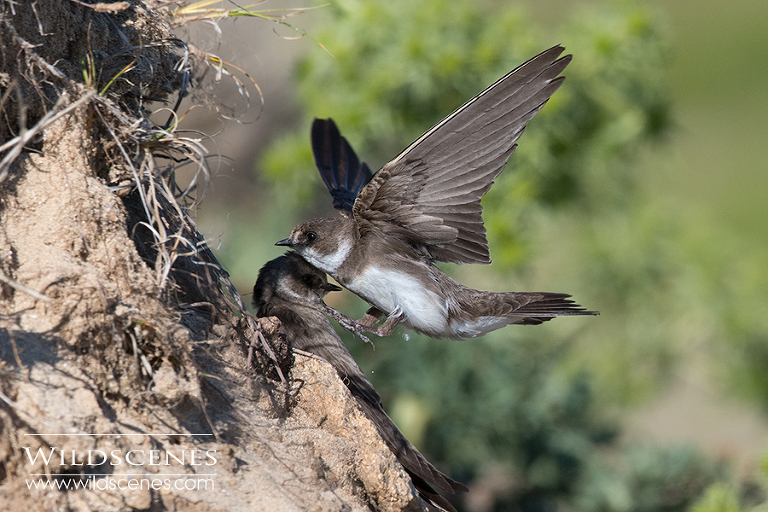 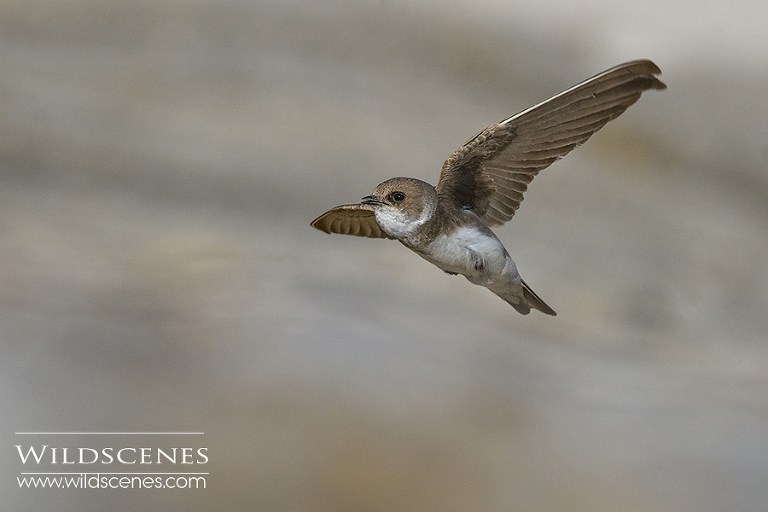 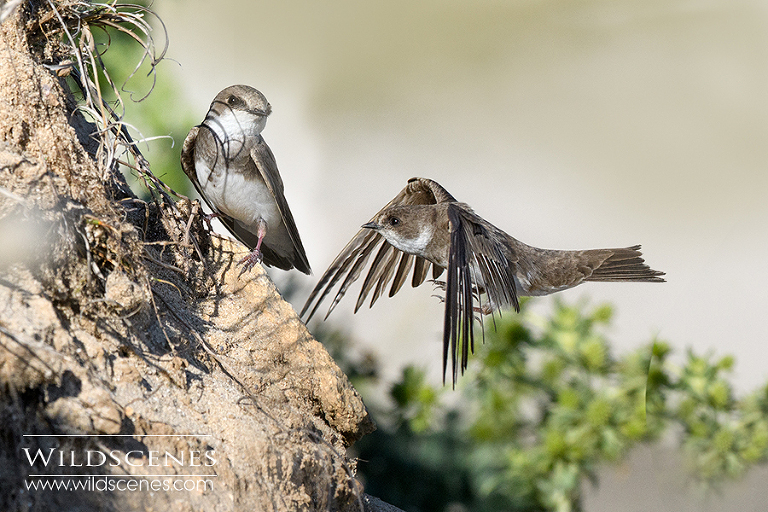