A six mile walk around Winteresett Reservoir today proved fairly fruitless in terms of bird photography with none of the newly arrived migrants performing for the camera. However, just as I was within 500yds of my car, I managed to grab a few shots of a very obliging treecreeper which was busy traversing up and down the large willows near the boat house. The bluebell woods seem to be at their peak and I managed a few shots with the 200-500mm lens to get some effective compression and this was the only lens I had with me other than the Fuji XPRO-1 which I have had converted to infra-red. 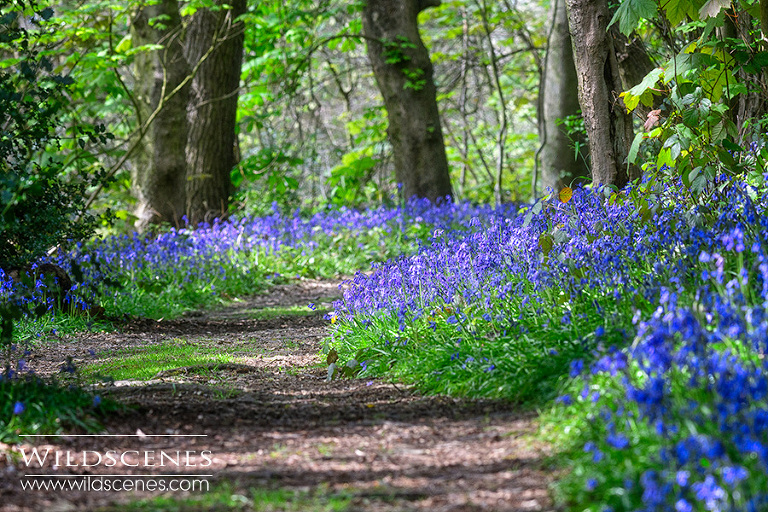 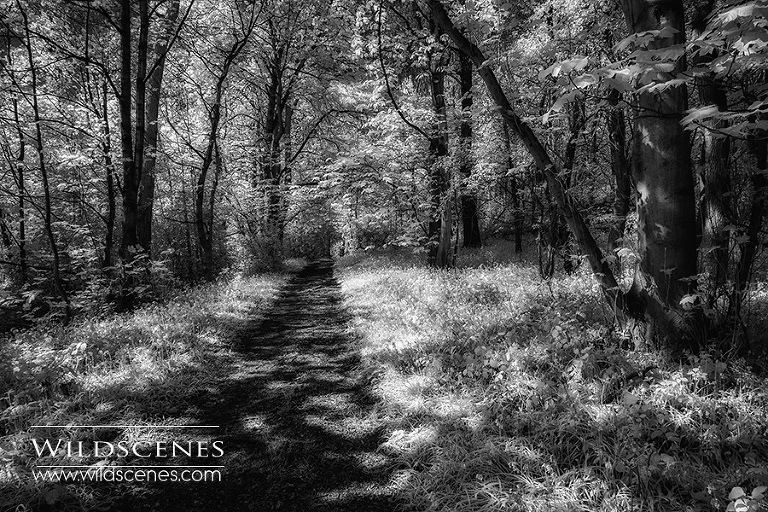