The final bird we photographed on the three day trip to Wiltshire was the displaying great bustard that are being reintroduced to Salisbury Plain. This is a magnificent bird that once bred in the UK on Salisbury Plain and the Yorkshire Wolds but was hunted to extinction. Now, a dedictaed team are collecting eggs under licence from Spain and Russia with a view of bringing these superb creatures back to the UK breeding list. The project has been running a few years now and is having some great success with birds now breeding in the wild and beginning to spread further across the Plain away from the nursery pens. We were lucky enought to photograph the males displaying as well as getting up close and personal with one of the Russian hand reared birds. OK, the light wasn’t as good as when I’ve photographed them in Spain, but they are still a magnificent bird to photograph in any light! 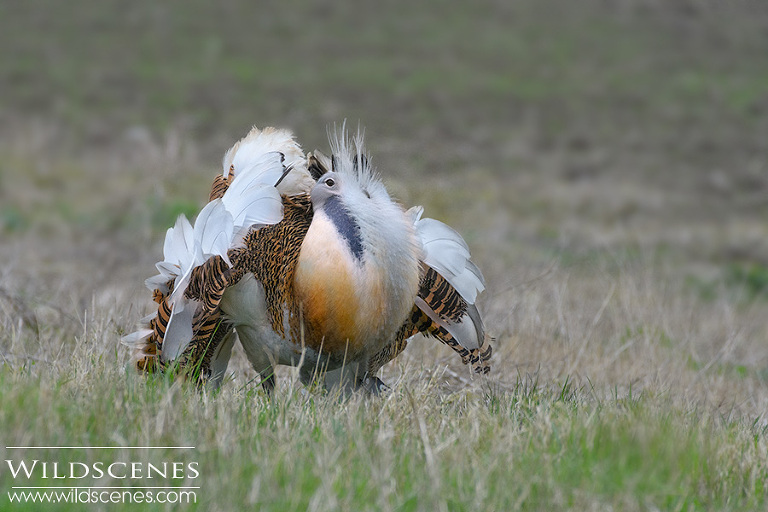 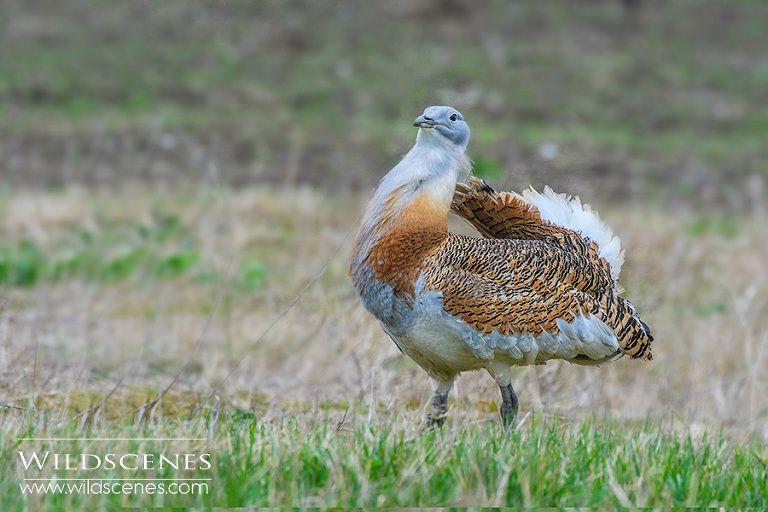 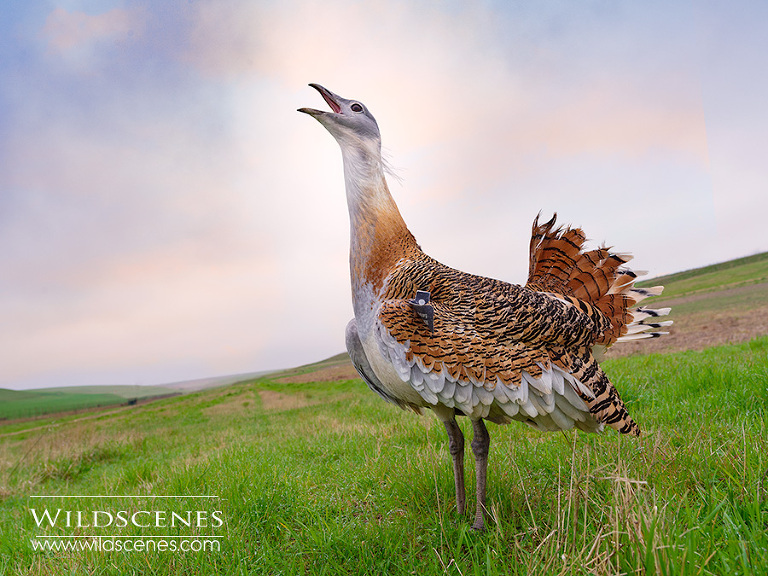