Today I made the pilgrimage over to east Yorkshire to glimpse Siberian accentor at Easington, only the second record for Britain. The first record turned up on Shetland just a few days ago and no-one expected there to be another bird hot on its heels, this time in Yorkshire. Better than that though, a third bird was discovered at Hartlepool headland while we were viewing the Easington bird!  The ‘Sibe was feeding intently in a turning circle at the back of some houses and we could only look down on the bird from a small vanatge point and also, it was always against the sun. However, the D500 and Nikon 200-500 combo worked a treat, in manual exposure mode of course, and I was able to get a few record shots for my lecture on Yorkshire’s wildlife. As good as the Siberian accentor was, the goldcrests were equally special in my opinion; these tiny jewel-like birds were everywhere, feeding in the sycamores, thistle patches and low bushes along the approach road to the Sibe. On the way back I stopped and spent half an hour with them trying to capture their aerial skills as they hovered beneath sycamore leaves in search of insects. 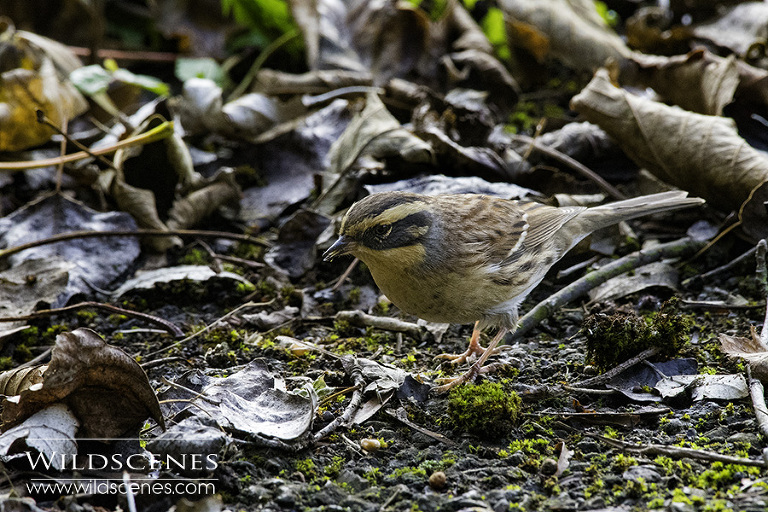 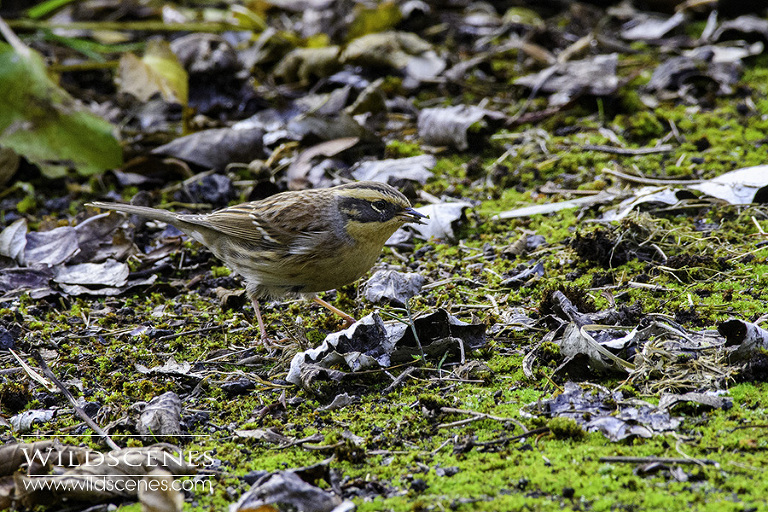 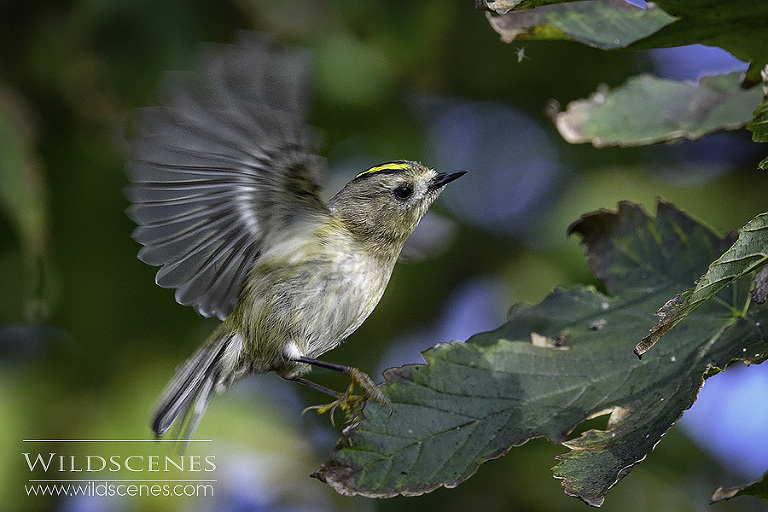 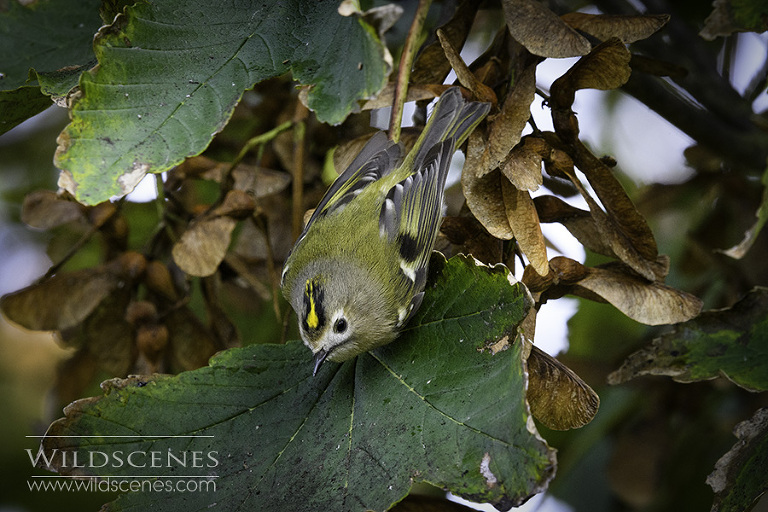 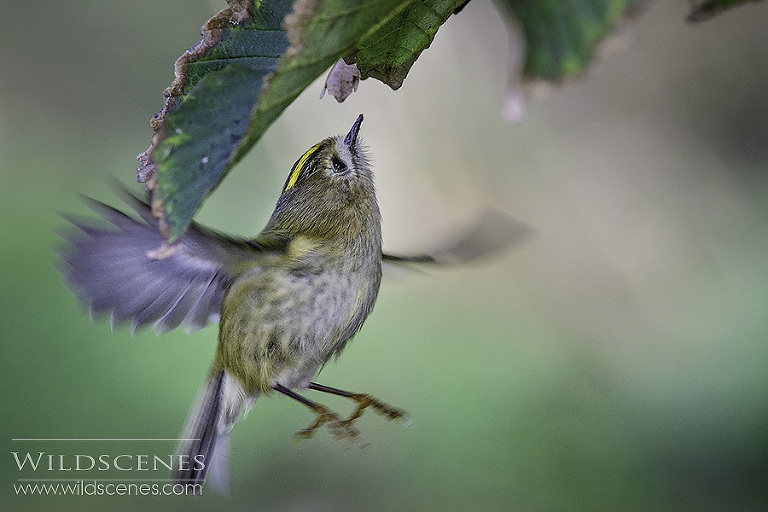 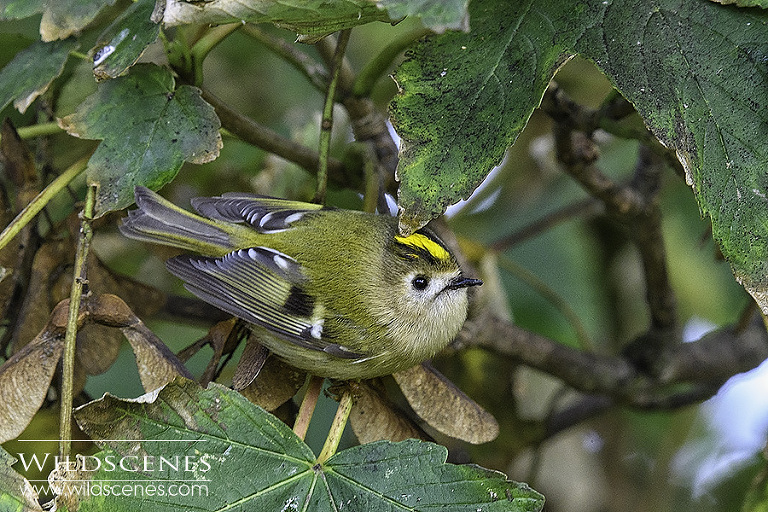 From here, we dropped down to Kilnsey where we picked up Pallas’s warbler (not photographable), dusky warbler, Radde’s warbler, woodcock, shorelark, bearded tit and even a couple of late swallows! There were birds being reported from everywhere: Little bunting, another dusky warbler, firecrest and yellow-browed warbler to name but a few. Rarely has there been such a fall of eastern migrants as there has been this past few days. This was one of those birding days that will be remembered for many a year. 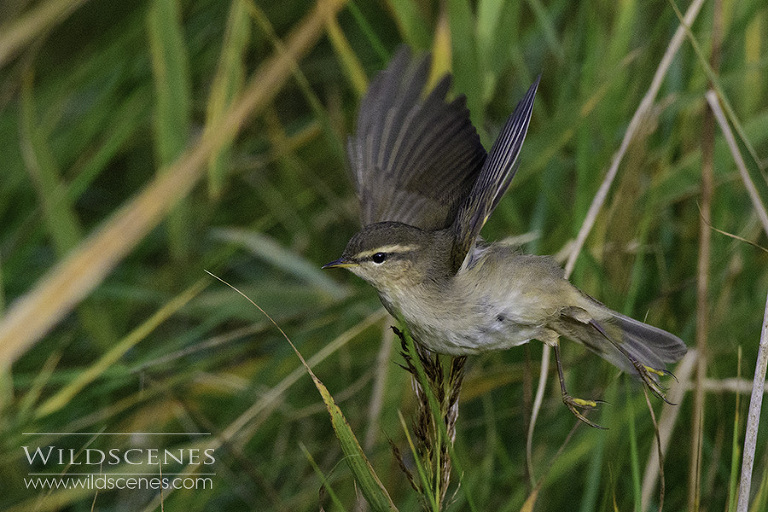 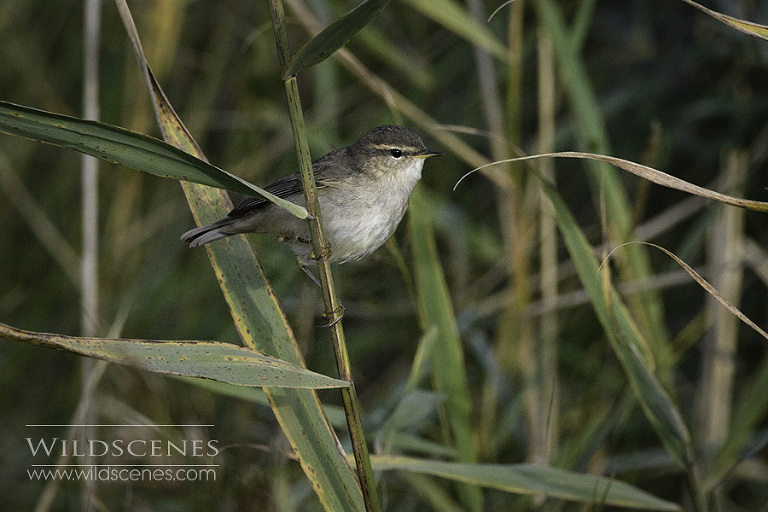