Today was my first outing with the new Nikon D500 and Nikon 200-500 f/5.6 VR lens. I got both of these new bits of kit just a day ago and was keen to see what both were capable of; the camera for focus accuracy and burst speed and the lens for AF speed, contrast and sharpness. In particular, could the new Nikon 200-500 VR be a replacement for my Nikon 500 f/4 AF-S lens, especially for travelling on budget airlines? I needed a test site that would give me lots of challenges that would test both speed and accuracy of lens and camera and, in the height of summer, there’s only one place that would give me the right conditions – Bempton Cliffs.

Bempton Cliffs are located on the Yorkshire east coast, just north of Flamborough and they are home to thousands of breeding seabirds, though in late July, only a few species remained which were mostly gannets, kittiwakes and fulmar. There were a few puffins still loitering but all the guillemot and razorbills had left the cliffs to spend the winter at sea. However, there were enough birds to have a play with the new gear in the short time I had there (I combined it with a day out with the family so shooting time was limited).

Both the lens and the camera performed well! The D500 burst speed at 10fps was more than enough to keep up with the birds and the group area AF locked on easily. The lens is sharp for sure but the AF is much slower than my Nikon 500mm f/4 prime which is to be expected. I used the D500 with my Nikkor 300 f/2.8 matched with both the TC14E MKIII and the TC20E MKIII and I would say that the 300 f/2.8 with matching TC20E was as fast at focussing as the straight Nikkor 200-500mm. Having said that, the 200-500 was no slouch and also worked well with the TC14E without much loss of AF speed. Having the ability to zoom from 200-500mm is fantastic and I can see this being an awesome lens for hide work. Unfortunately, it’s not possible to zoom from 200-500 in one go as the barrel has to rotate too much, but it is doable from, say, 300mm to 500mm. Although the lens is sharp, it’s maybe not the same sharpness as the 500mm f/4 and also lacks a bit of the contrast and bite of the prime 500mm but the images here are certainly acceptable. I’ll try and do a more in depth review once I’ve used the lens a few times in the field and really understand its character. 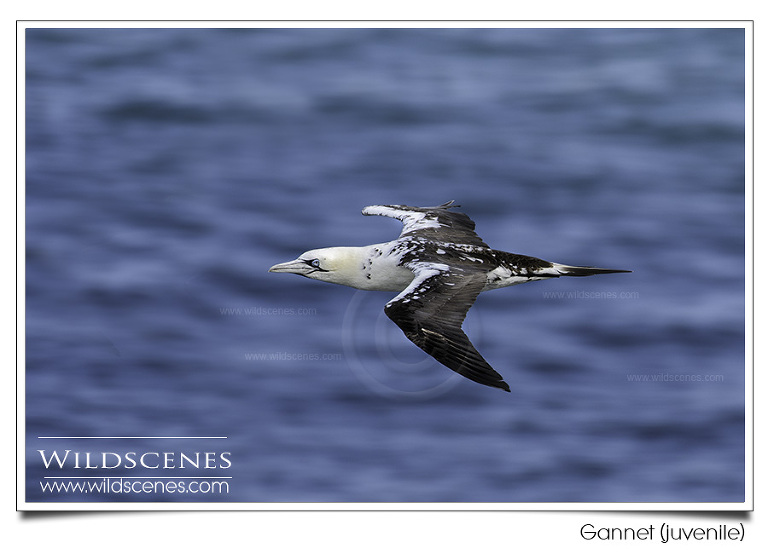 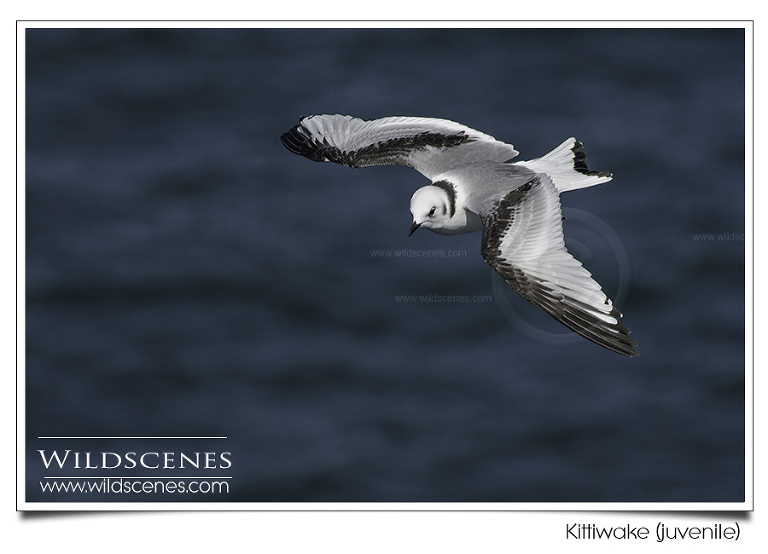 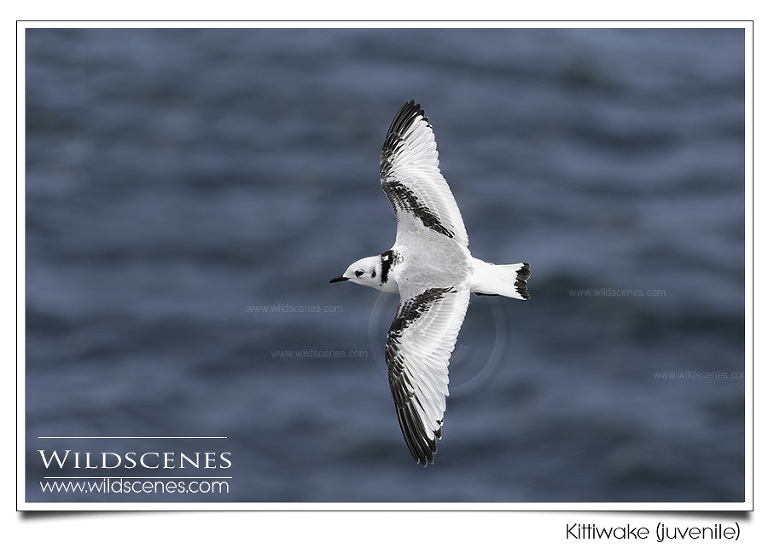 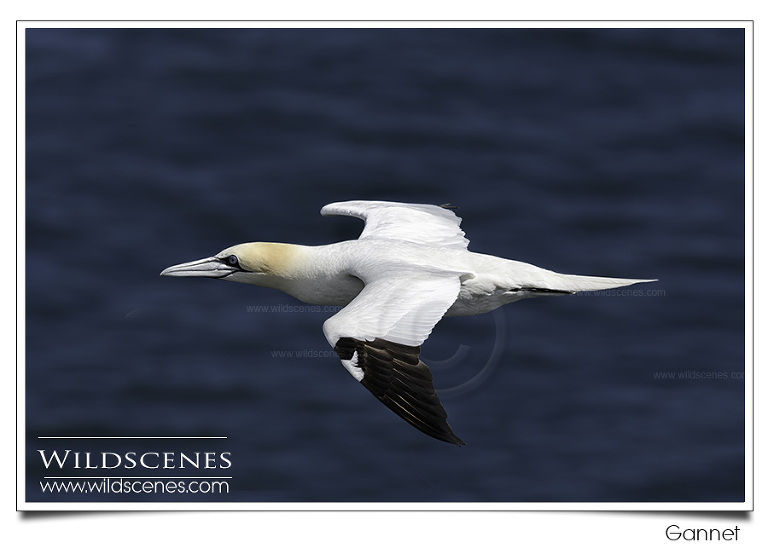 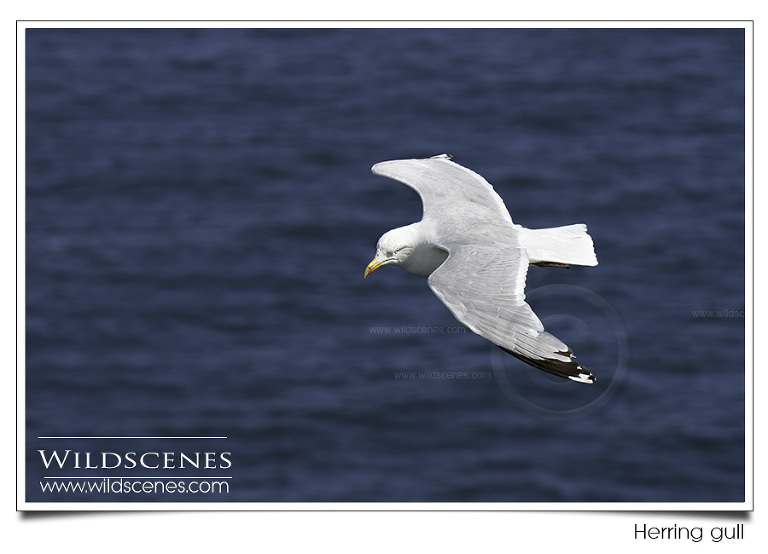 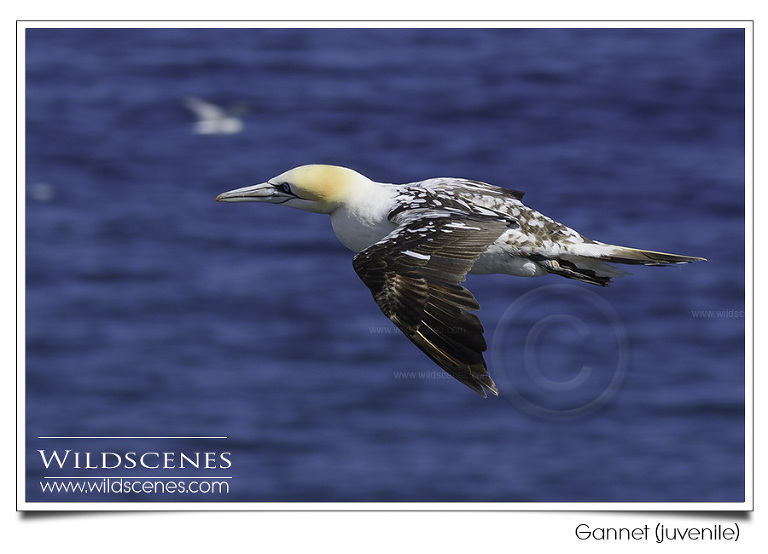 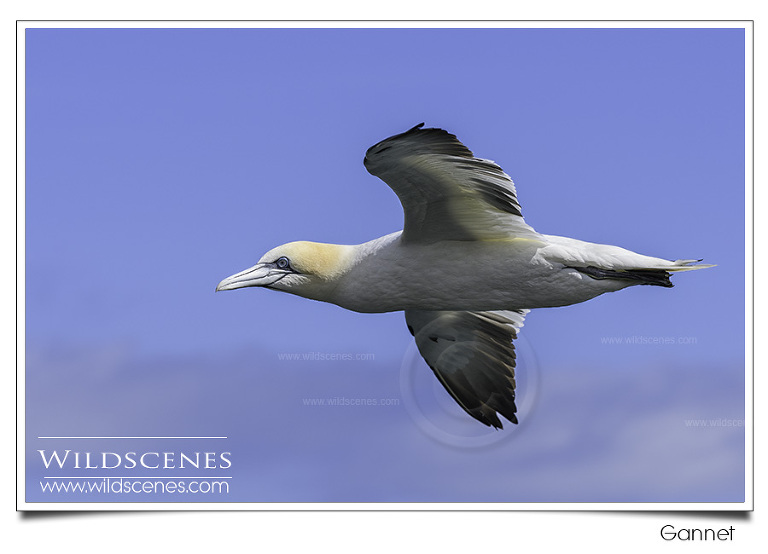 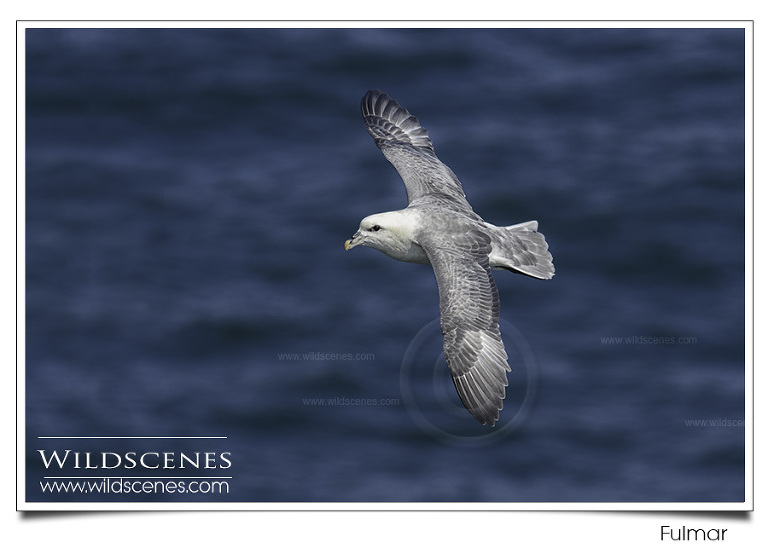 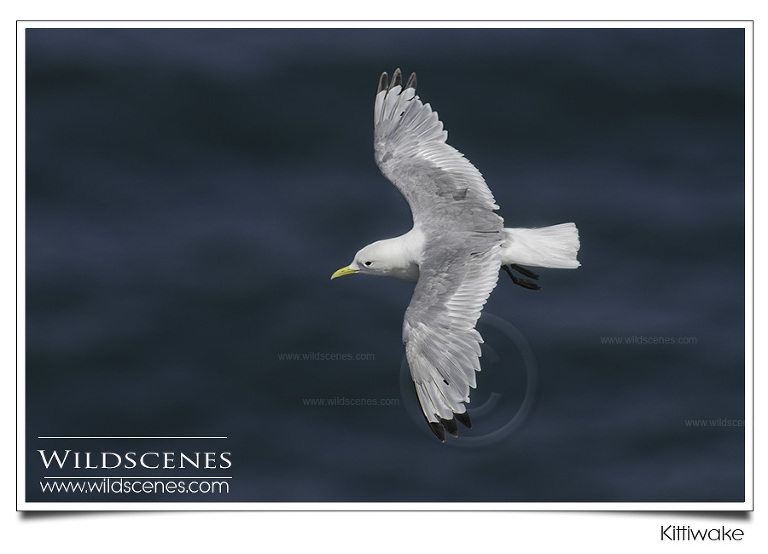 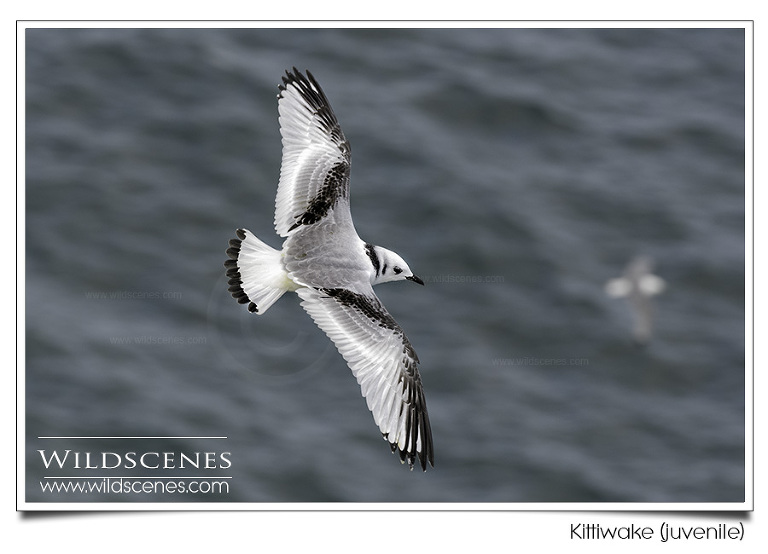 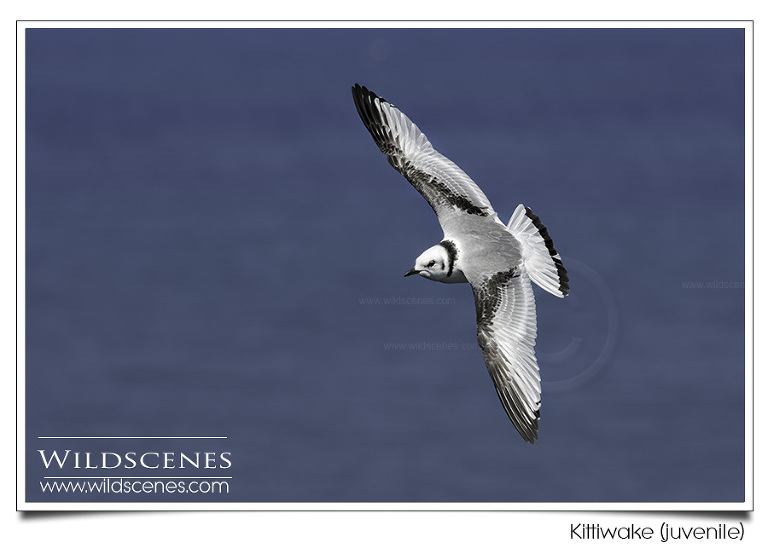 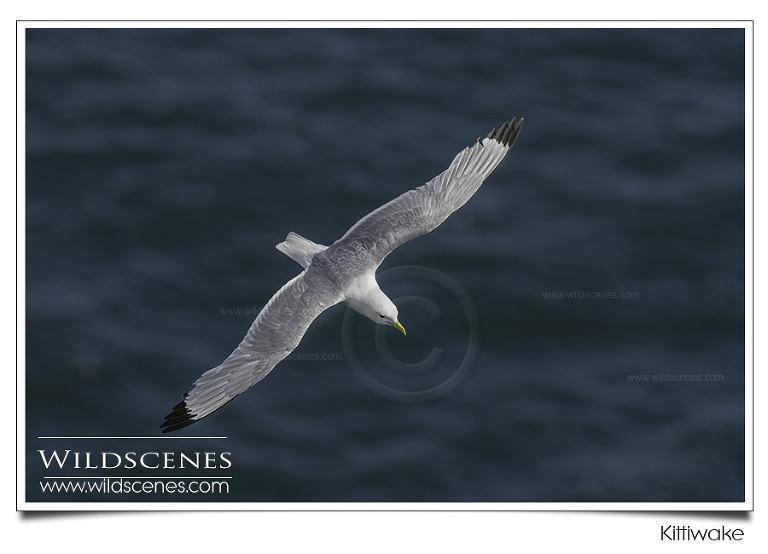 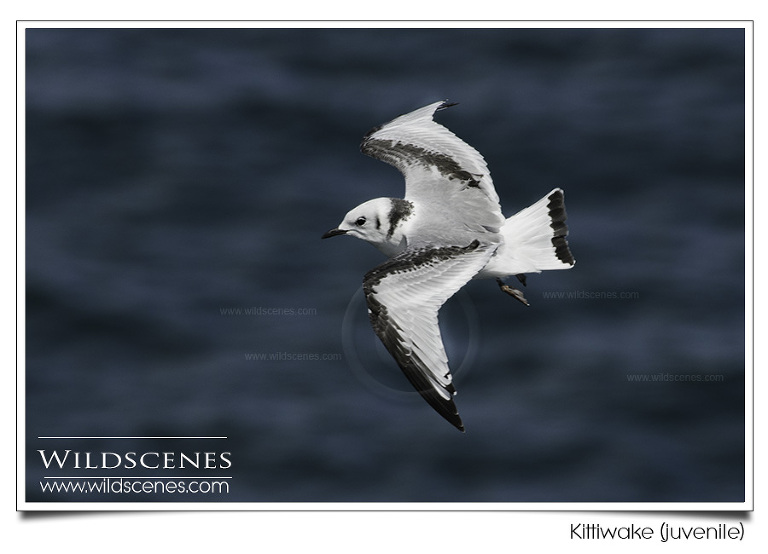 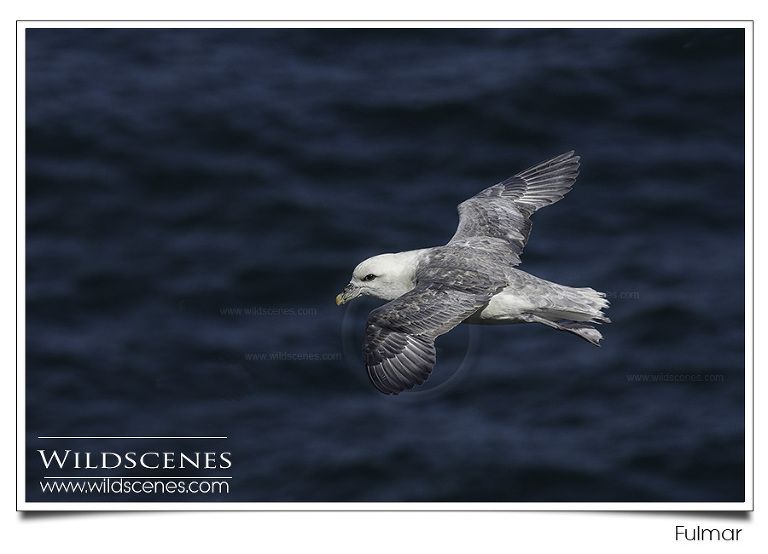