Wow! My first twitch in about 10 years and I really enjoyed it! Not only did the rough-legged buzzard perform but I also met up with a load of old friends and it was just like  being back in the late 80s at the height of my birding days! This rough-legged buzzard at Grindale, East Yorkshire has been around for about 10 days and I’d been tipped off that it was fairly approachable and certainly tolerated photographers while it hunted the hedgerows of Grindale. So, today I headed up there, chauffeured by my photography chum, to see what images I could come up with. Being a weekend, there were a few birders there but not too many as this bird has been widely twitched by now, and that meant we could chase after the bird to try and get beneath it as it hunted without cheesing off too many folks. The light was harsh but when the bird got to the north side of us, it was pretty good light and blue skies. We hung around for most of the days and had three ‘chases’ in that time, the rest of the time the bird just sat in a distant hedgerow digesting the voles that it had caught.

During the shoot, we had two superb dives from the bird and, typically, it was a bit too  far away during the first dive when it had its upper side to me. During the second dive I was much closer and got a terrific sequence but it flipped the wrong way giving only a belly view which is no good really. I’ve put one in from this sequence to show what I mean :¬\ Late in the afternoon we were treated to a low fly-by of around 70-80 pink-footed geese which were stunning to hear as well as see. 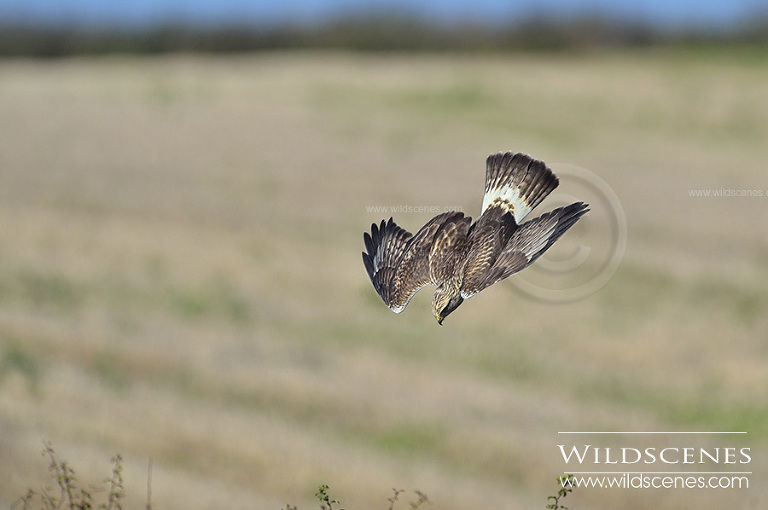 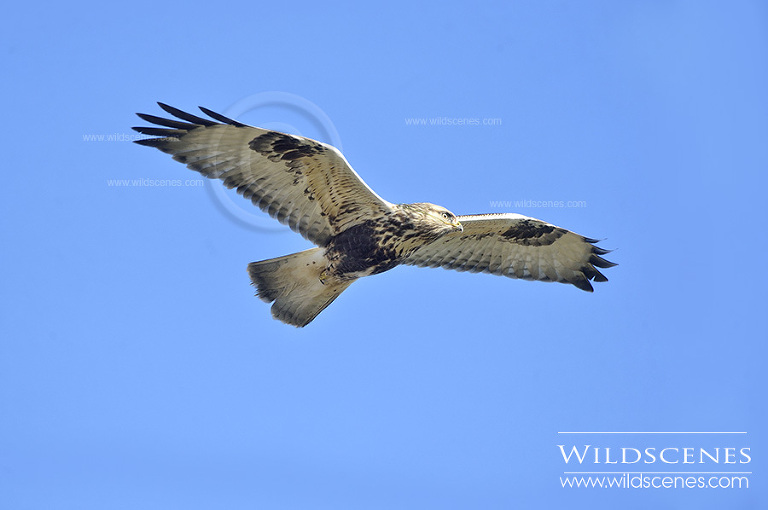 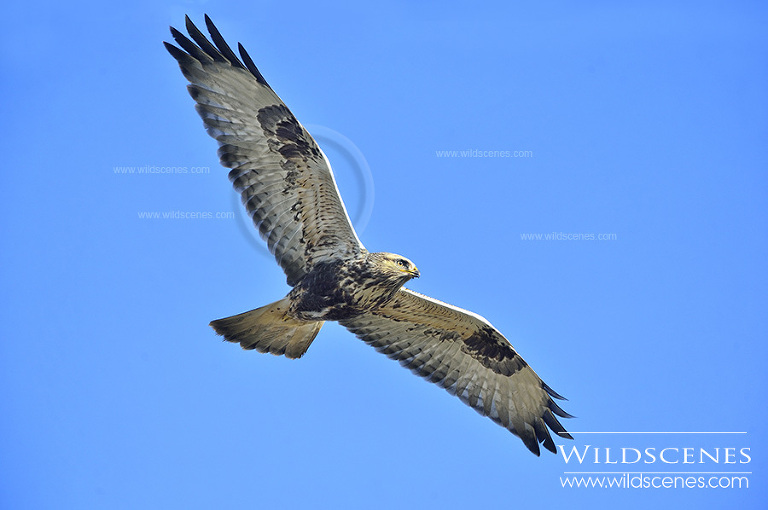 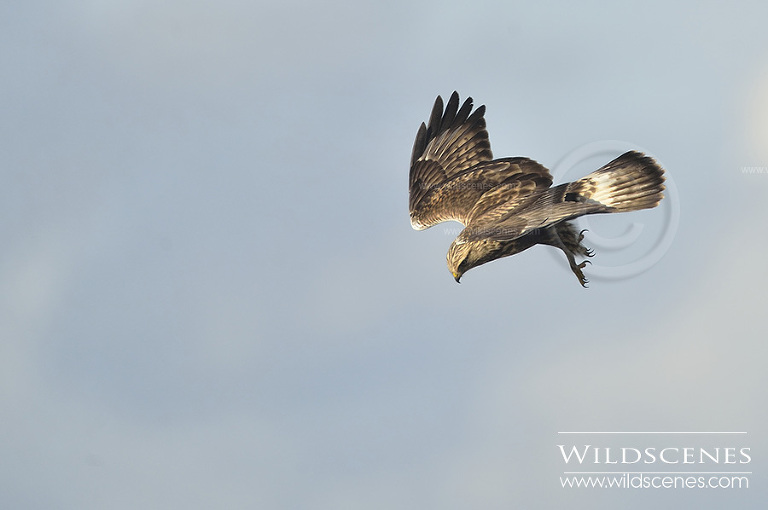 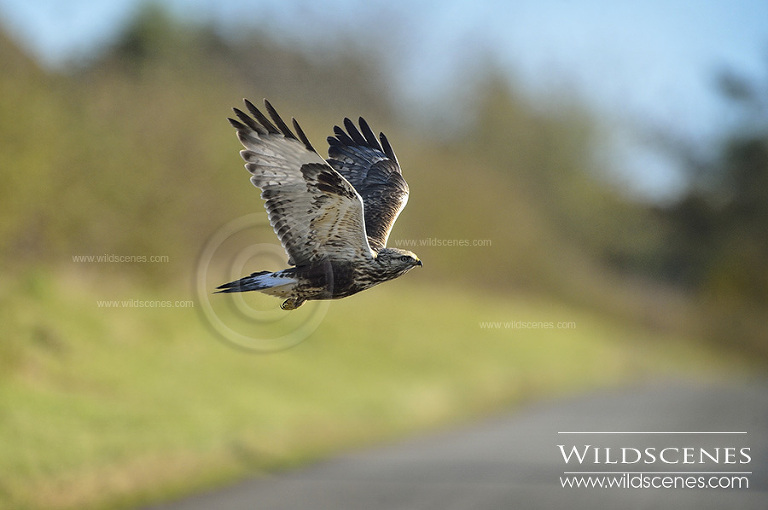 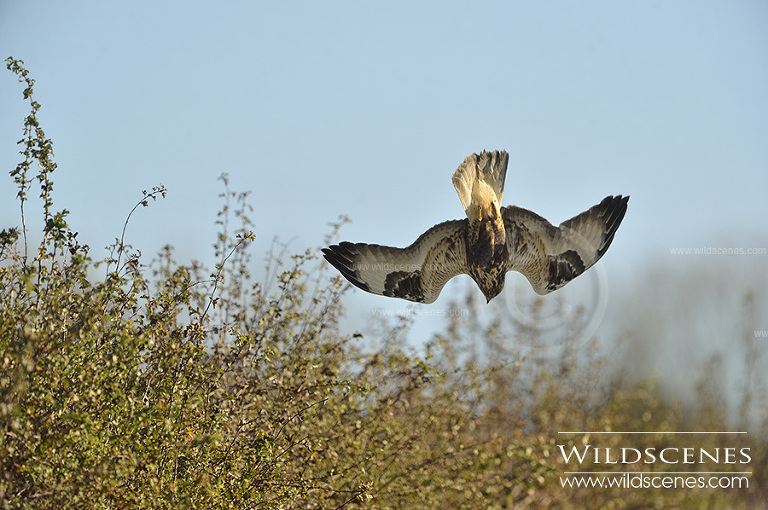 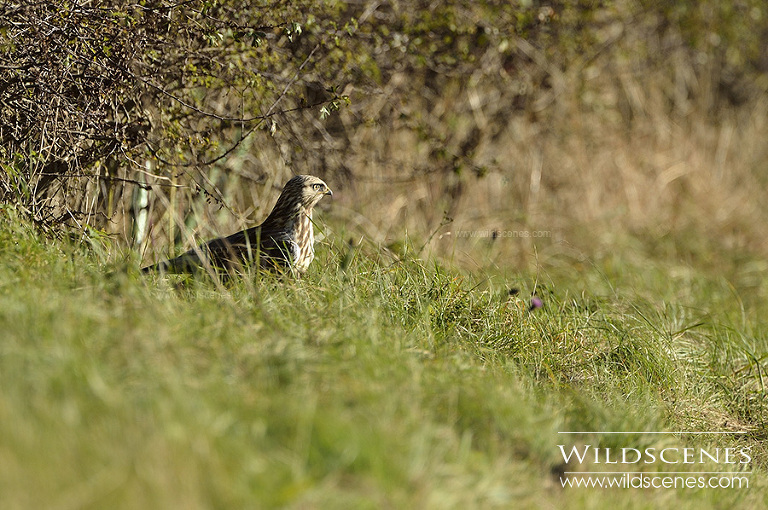 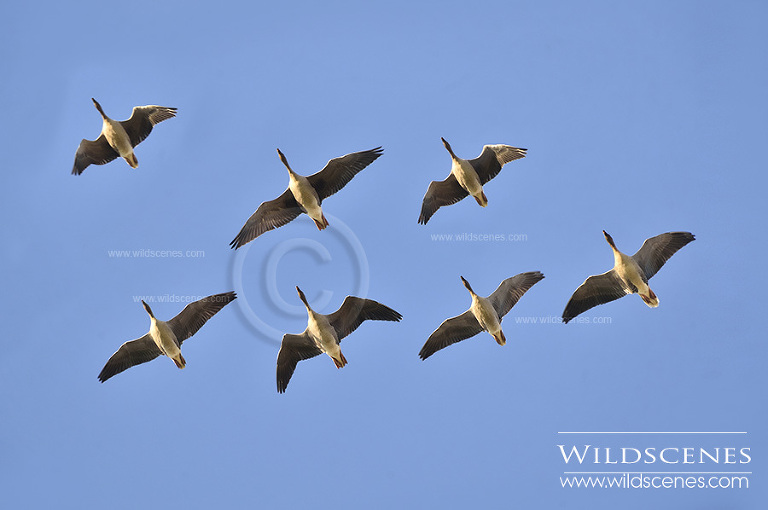